Spider-Man and his Amazing Friend? 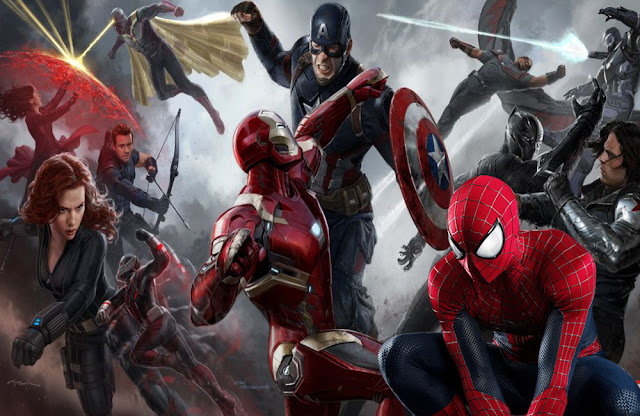 If you are like me then you probably want to know more about Spider-Man in the Marvel Cinematic Universe. Last year it was revealed that Spider-Man would be heading to the MCU and his first appearance would be in the 2016 summer flick- Captain America: Civil War. So far information on the character's debut has been limited; but then again this is no shock. Marvel is likely keeping everything on Spider-Man close to the hip and all content for the character will not be released until May 6th. This move makes sense but it doesn't help to ease the excitement to see this new interpretation on the Wall Crawler. However there is some new information for Spidey's direction for Captain America: Civil War. It turns out that Spider-Man will be making a friend in the upcoming film; but who will it be. I have an idea of who would suit that role, and you can find which hero that is in my new article on Moviepilot.com. Just click here to view the article or press the image above.

Posted by Something Cinematic at 3:05 PM