Project Almanac Review: Jumping Through Time Is Quite Bland! 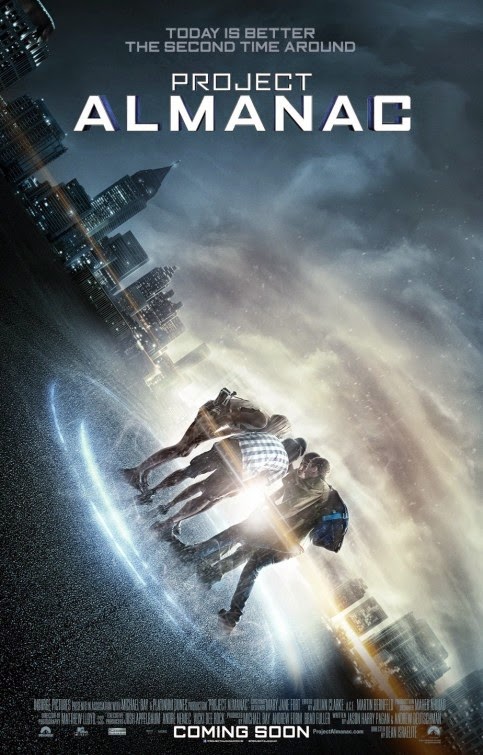 Over the years, found footage films have come in many forms. Usually this genre deals in the world of horror, but found footage has found its way into other types such as comedy, superhero and even sci-fi. The latest is a cased point of being a sci-fi movie as Project Almanac brings the concept of time travel to this sub genre. The film has interesting history behind it. Having three different titles before Project Almanac, the film was slated to hit theaters last winter. However, things changed and the movie was pushed back to this year. While the idea is interesting, could Project Almanac bring something new to found footage films, or was this movie better lost in the fabric of time?

Project Almanac follows five friends who discover a time machine in protagonist David's basement. After putting it together, the five use the invention to reap the benefits of their lives. However, use of the machine leads to problem in David's life and he must fix the mistakes he has created in his timeline.


I will not say that Project Almanac's story is the worse plot I have seen for a movie of this genre. However the story behind this film is a combination of being bland and confusing. The majority of the story deals with the five teenagers using the time machine to their benefit. This past was not unexpected as anyone in the same situation would likely do the same. However, because the story deals with this factor, it leaves the conflict of the plot to be underwhelming. When it really comes down to it, the tension behind the concept had little impact in the overall world of the film. It does not help knowing how the story was going to end. David sees himself at his 10th Birthday Party; which leads him to the discovery of the time machine. While this was not a bad thing to have in the story, it felt like the film missed an opportunity with this plot point. The film does bring up this particular point, but the conflict would have been better if the characters were trying to avoid this point in time; only to discover that this moment is destined to happen.  While a story can divulge from being what we want it to be, it does not help when the plot presented is not interesting. 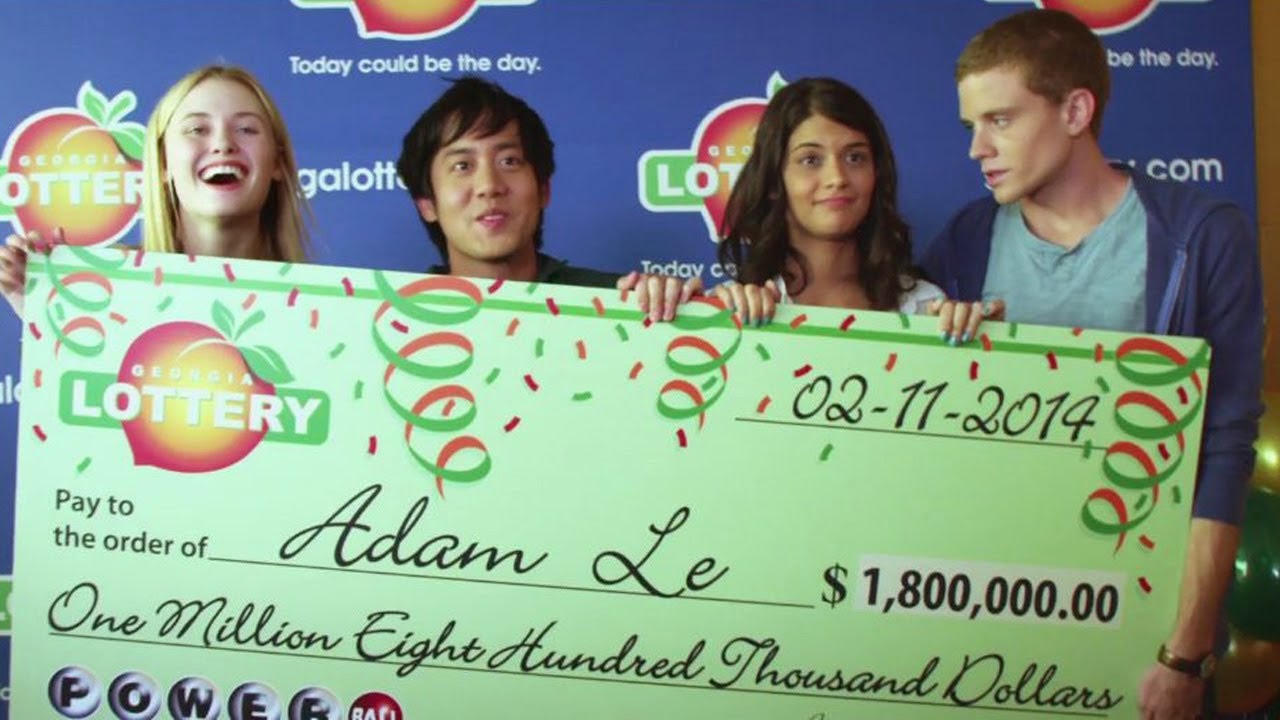 Along with being underwhelming, the story is just confusing. There are number of times where I had to scratch my head as I had a hard time figuring out where the characters were in their timeline, and why certain things the kids did not effect the overall time-stream as it should have. While the use of time travel always leads to paradoxes, the plot to Project Almanac raises this issue by 100; which leads to a variety of plot holes.

The characters to this movie acted like teenagers with a time machine, and I cannot take away that their use of the device was unexpected. However, that does not change the fact that none of the characters were remotely compelling. While there was a sense of character in the cast, most of them felt underwhelming or just character types that I have seen before. The only character that had development was David, but that is not saying much. Most of David's character ranged from being cliched or just unethical. While David's development was understandable, his motivation dealt more with impressing love interest Jessie then anything else. Needless to say: there was just not much to David as well as the rest of Project Almanac's cast. 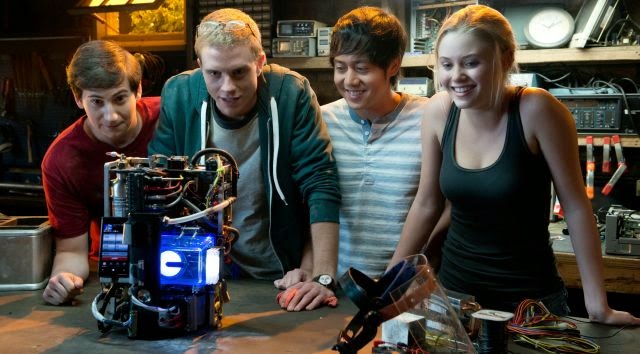 With Project Almanac being a found footage film, it should expected that  the movie would have a realistic element that the genre is known for. However, seeing that the movie's main focus is time travel, keeping this element in tact for would be difficult. Unfortunately, if the movie was trying to keep the realistic atmosphere, then Project Almanac failed. It was not the idea of time travel that took me out of the film (though I argue if a camera can survive a jump between time and space). Where this element did not work was the movie's effects and its need to add songs. While some of the effects were good, certain moments (such as a red bull can flying at the screen) looked bad on screen. The issue of adding music to the film definitely takes away from the overall presentation as it gave the impression that someone put music in along the events of the film. This factor lead to questions such as who is editing these found footage movies and why are they doing it?  It certainly takes away from the idea that someone found this movie.

The fact of the matter is, while the film is different for the subgenre, Project Almanac has little to no impression. This is due to its underwhelming story and characters, as well as its questionable technical aspects. It may look like an interesting idea, but Project Almanac may have you trying jump back in time so you can stop yourself from watching this film.

Posted by Something Cinematic at 1:18 PM