Wonder Woman gets Michelle MacLaren as its Director 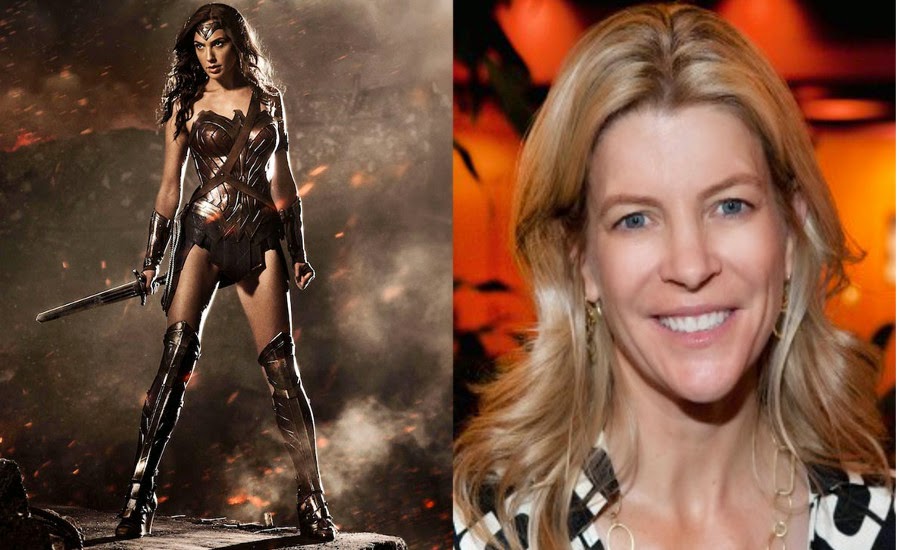 Wonder Woman is coming to the silver screen. It has been long confirmed that the iconic heroine would appear in Batman v.Superman: Dawn of Justice; and Gal Gadot would take up the role as the Amazonian Princess. Then recently, it was announced that Wonder Woman would have her own solo film in 2017. Now the Wonder Woman film is indeed on the way as the movie has found its director.  Last week, word was circling that Michelle MacLaren would take up the director's chair for the upcoming film. Michelle MacLaren is not known for her work on film. However, MacLaren has directed episodes to some of television's biggest shows; such as Breaking Bad, The Walking Dead and Game of Thrones. Now MacLaren will be taking a major step forward as she is task to bring the world of Wonder Woman to the silver screen.

This is indeed a bold step for both Warner Bros and the superhero film genre as Michelle MacLaren
is the first female director to take up a superhero project. A good director can come from any gender, but it will be interesting to see MacLaren become the first female director for a superhero movie. Hopefully, she is up to the task; but first we need to see how Gal Gadot handles the role of Wonder Woman in Dawn of Justice.

Posted by Something Cinematic at 6:36 PM