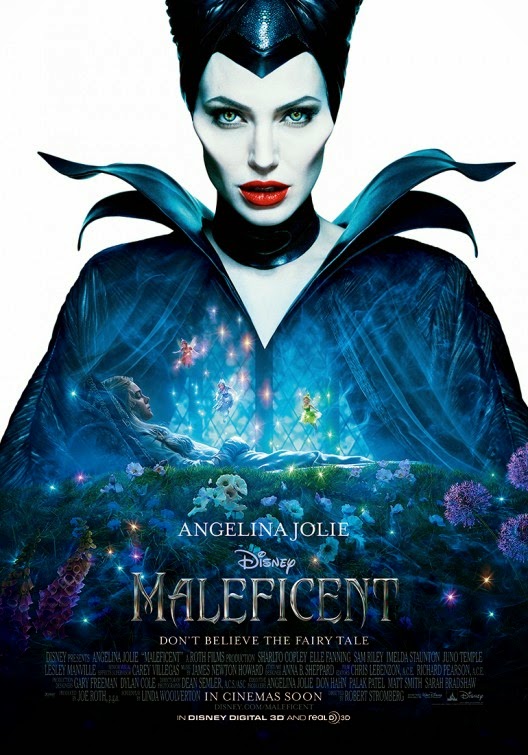 In 1959, Disney took moviegoers "once upon a dream" with the enchanted tale of Sleeping Beauty. The film has been regarded as one of Disney's more popular films, and it no surprise why with the likes of stunning animation and a strong musical number. However Sleepy Beauty's success also comes from a certain sorceress. When talking about Sleepy Beauty, you can't talk about the film without bringing up the an only Maleficent.

Maleficent is one Disney's most infamous baddies. When just thinking of the term "Disney Villain", odds are this wicked baddie among the first to come to fans' minds. Maleficent is so villainous in the world of Disney that she has perhaps performed her most devious act by starring in her very own movie. Now in theaters is Maleficent, the untold story of the fairy turned sorceress. Prior to its release, Maleficent look intriguing by showing off a darker take on the classic fairy tale. However, the end result of this tale is a story that casts the wrong spell. 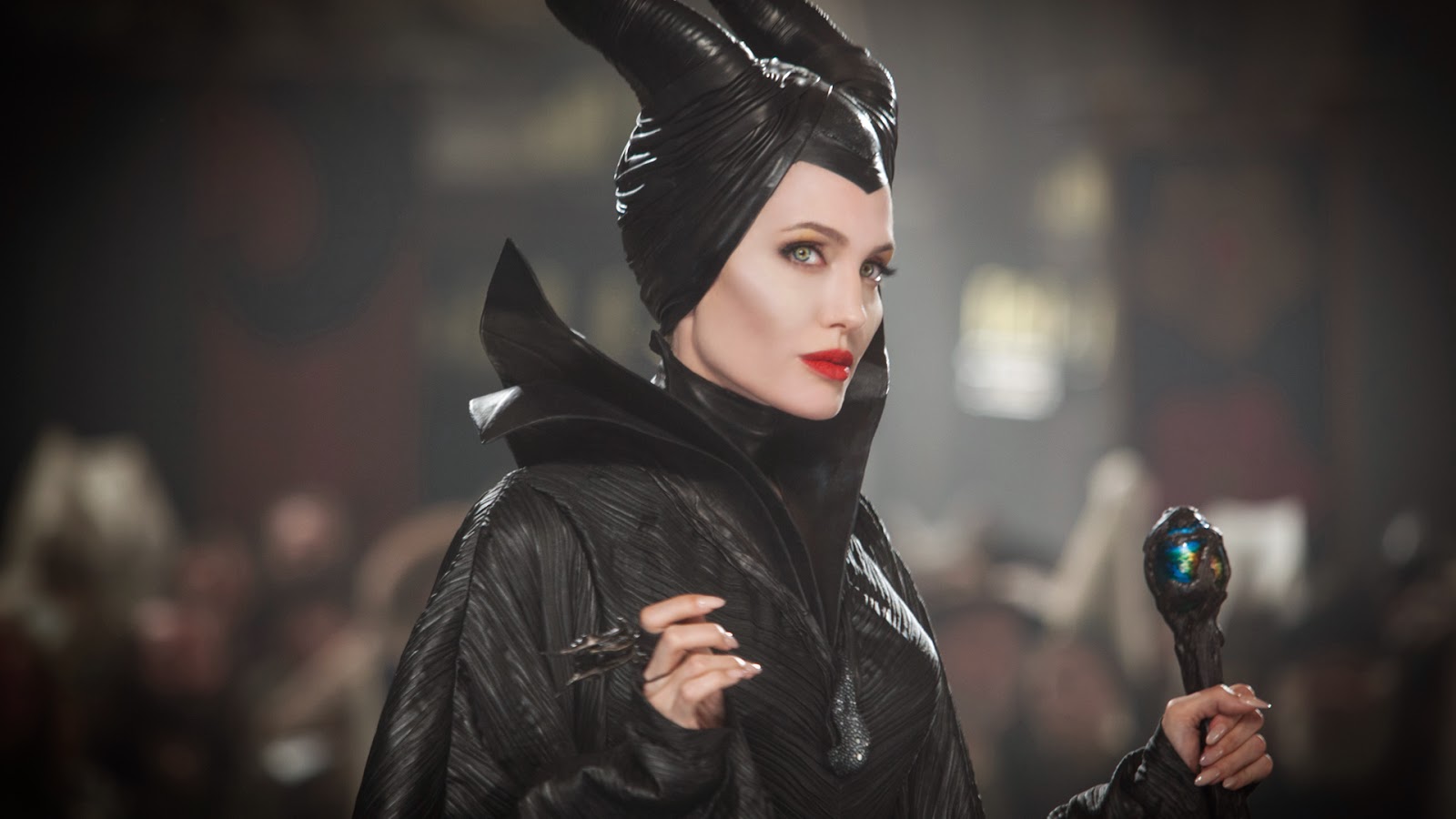 The story to Maleficent had potential, there is no denying that. The movie could have played with
Maleficent's perspective and how her world differs from that of Sleeping Beauty. However, the plot misses a golden opportunity by playing Maleficent as the good guy (or in this case girl). While the "untold story" was to be expected, the concept came off cliched in this interpretation. The idea of Maleficent being the protagonist was by no means bad, but it did fail in execution. If we just spent more time with Maleficent as the villain we know her to be, then I would have been alright with the story. Unfortunately, the plot behind this alternative perspective just left me feeling underwhelmed.

Seeing that this is a character driven story, the film would have to have a strong lead. Fortunately, Maleficent does have strong lead in Angelina Jolie. In Jolie's first scenes, it was hard to get a sense of her character, but as soon as she turns evil, then the true performance commences. Angelina Jolie certainly brings her A game to the role as she captures both the good and bad side of Maleficent. As already stated, the character of Maleficent would have been stronger if we saw just a little more of her dark side. However, Jolie manages to make the character work and seemed to have a good time doing it. Other performances were just alright. There was not much to characters like Aurora. Then again, when comparing her to her 1958 counter part, it was practically the same range (plus Ellie Fanning did a good job as the iconic princess)  The only character who stood out to me was Sam Riley as the shape-shifting crow Diaval. When on screen with Jolie's Maleficent, the two had terrific chemistry. It was always refreshing to see those two characters on screen. While Maleficent is known for being a villain, she certainly was not acting like it in this film. Instead, Sharlto Copley's Stephan took up that role. The king that many have known for singing songs in the 1958 film is a very different character in this live action rendition. In this version, Stephan was a childhood friend of Maleficent who becomes corrupt with power; which creates a gap between the two former friends. This was not a bad character direction, but like many things in this film, it was not handled well. Stephan's character became corrupt too quickly and his descent into madness only leads to more confusion. I feel bad for Copley because he can act. He just didn't a lot to work with when it came to this character.

Maleficent certainly brings magic to life with its visual effects and design. The film's design may not have

been the best I have seen, but it still worked for the movie's fantasy element. While there is a fantasy element to the film, the movie was not as dark as I thought it was going to be. Granted, this is Disney we are talking about, but there so much about this movie that gave me a sense that it was going for a darker tale. Needless to say it left me a little disappointed.

However another miss from this movie was the meshing of the story everyone knows with this new interpretation. I realize that this is a different take and should not be exactly like its predecessor. However, I felt this movie missed a great opportunity by not blending certain elements from Sleeping Beauty. Well aside from the Maleficent's "introductory scene", which was one of the better moments in the film.

It is difficult to say just how I feel about Maleficent. There were so many missed opportune moments and elements that had me underwhelmed. However that is not to say the movie is not all bad. Angelina Jolie's performance as the title character was the movie's strongest factors. Aside from Jolie as Maleficent, the movie is a bearable interpretation of fairy tale. Oh sure there are plenty of issues, but the movie is still worth a watch. However don't expect Maleficent to conjure a solid movie experience.

Posted by Something Cinematic at 3:17 PM