Since starting this series, there has not been a single week where I have not reported on something Marvel related. Since it’s almost a given at this point, let’s get that news out of the way. First off if you've ever been curious about the behind scenes at the now powerful studio, ABC has the answer for you. On March 18th, the Disney owned channel will be airing a documentary on the story behind the studio. If that doesn't interest you, how’s this sound, the doc will also include a sneak peak of Captain America: The Winter Solider, Guardians of the Galaxy, and Avengers: Age of Ultron.

The other big Marvel news announced this week was that Patrick Wilson is joining the Ant-Man cast. No word on who he is playing, so let the speculation begin. 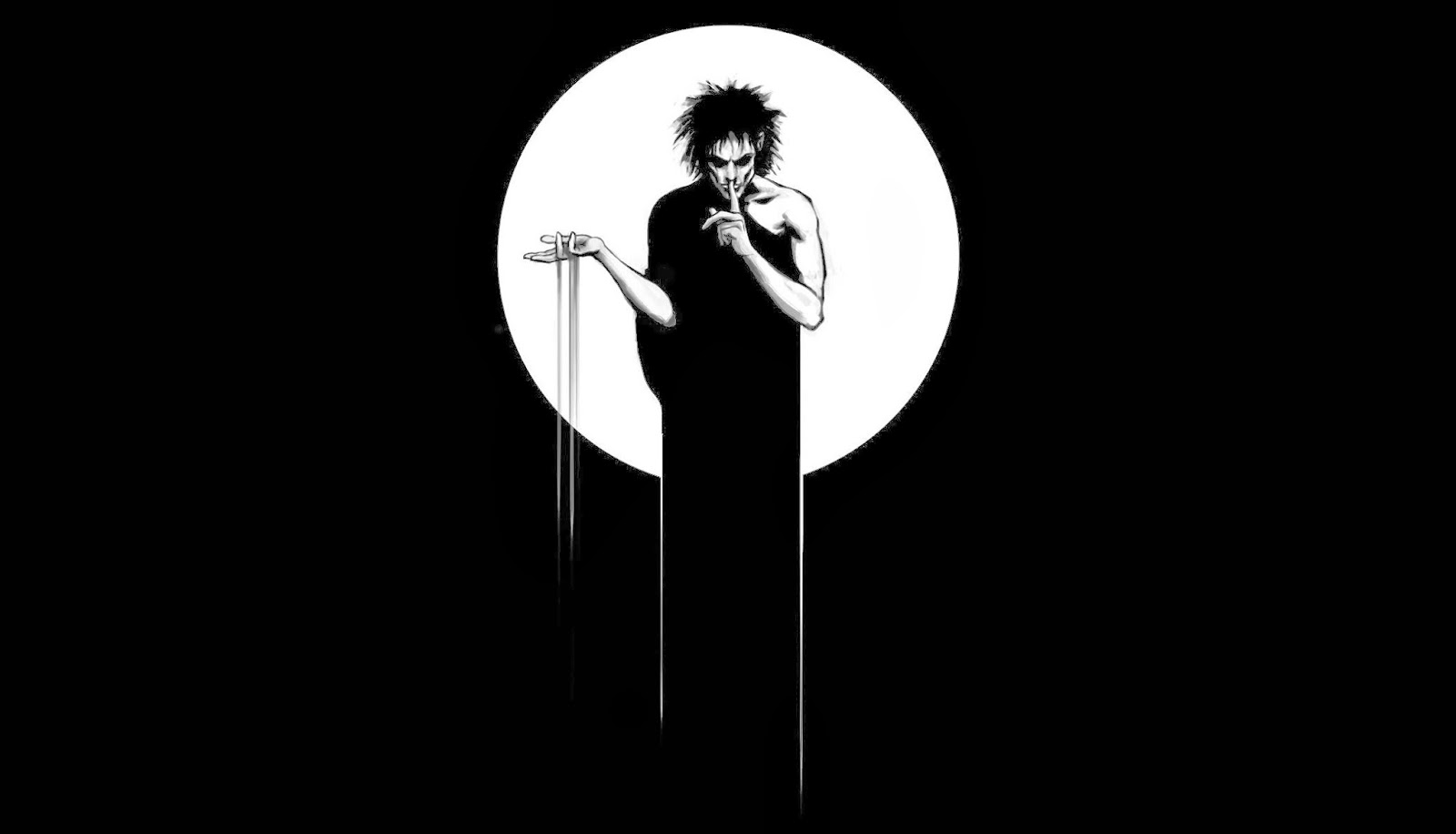 Sticking with comic book news, Warner Bros has found a writer for the Joseph Gordon-Levitt directed adaptation of the vertigo comic book series Sandman. How I Live Now writer, Jack Thorne will be penning the script for the big screen version of the classic comic book series. I’m not familiar with this writer, so I can’t say he’s hiring has claimed any of my fears about the upcoming project, but if you have seen any of his work, please, let us know what you think of this news. 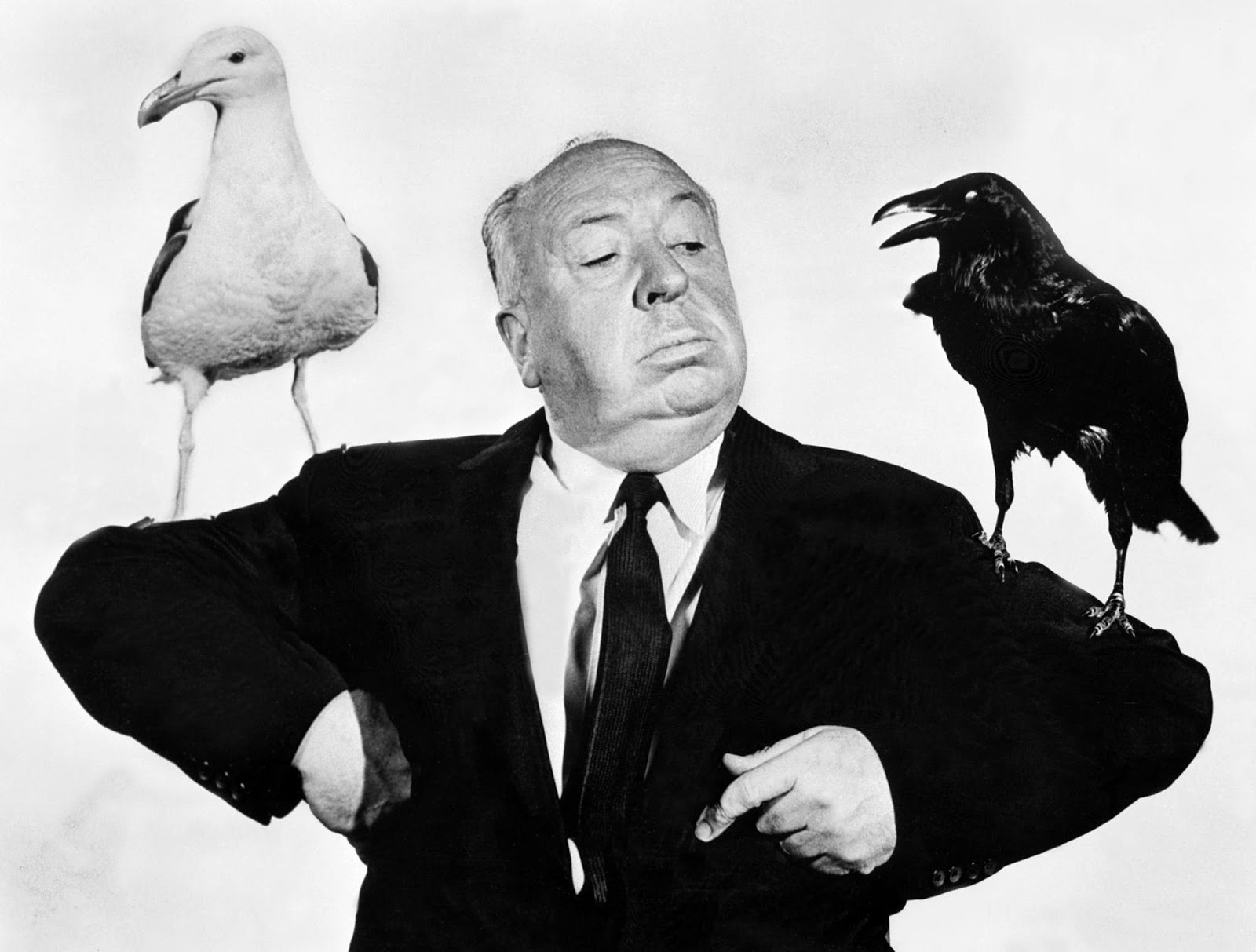 Speaking of upcoming films I’m very nervous about, Michael Bay is producing a remake of an Alfred Hitchock film. Which one you ask, oh just a little film called The Birds. I’ll give you a minute to stop yelling in anger before I continue with this story. Now the good news is that Bay isn't directing the film (thank goodness), but has instead hired Dutch director Dieberik Van Rooijento helm the film. This will be his first English langue film. Nothing against the man, but I don’t have high hopes for this film. While I have gone on the record, and said that the original Birds has not aged as well as many of Hitchock’s other films, the man was still a master of his craft, and nobody has even come close to mastering the level of suspense he was able to put on screen.  I don’t want to be one of those guys who goes on the web and talks about how nobody can touch the original film, but I can’t help but feel the talents of everyone involved would be much better spent on another project that doesn't have as high of expectations.

The Smurfs 3 In CG 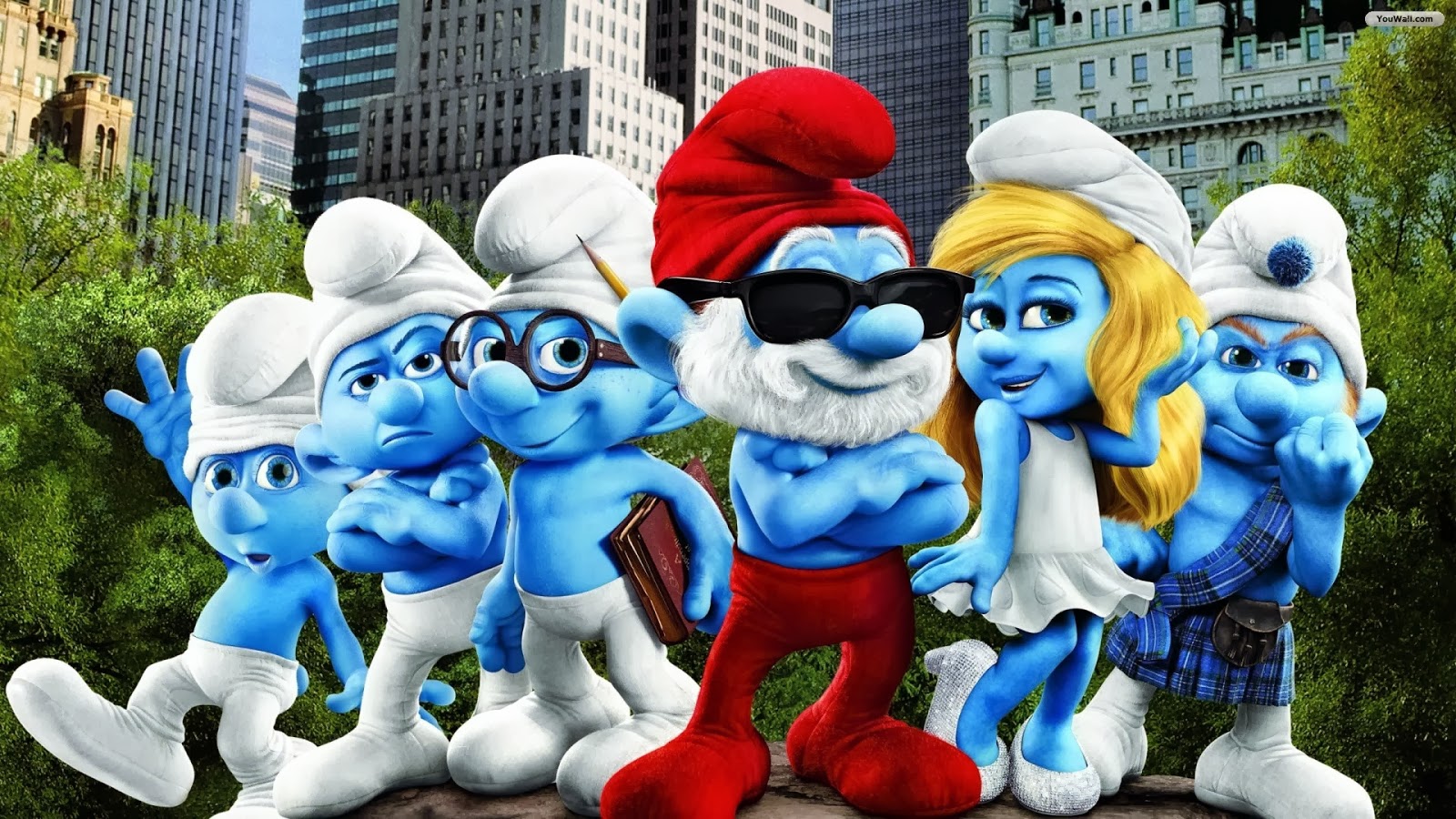 So since we are on projects that will probably suck; Smurfs 3. If you hear someone screaming in pain, that would probably be Tim. Yes, the Smurfs are getting yet another full length film. Now I haven’t seen the original two movies, so I can’t speak of their quality, but the general consensus is that they are terrible. However Sony Studios announced something which gives me hope this one may be better than the previous two films. Yes it seems that they want this third entry to be entirely cg. Will this be a more faithful adaptation of the show, or is it just a move studios parts to trick ticket buyers back into the theater? You decide.


Ok, those last two stories were pretty hard, huh. Here’s a new trailer for the upcoming Muppet’s film with the Muppet’s singing about the nature of sequels. Feel better? I thought so. That’s all for this week, I’ll see you here at the same time next week.

You’re still here aren’t you?
You want me to comment on the Oscars don’t you? Well, the thing is I did not watch the Oscars, but I can already tell you what happen. The winners were decided not on the quality of the film, but instead based on Hollywood politics, and by now everyone is screaming that <insert name of fan favorite here> did not win. Just like every single year.

Ok, that’s it for now. Until next time.

Posted by Something Cinematic at 6:51 PM