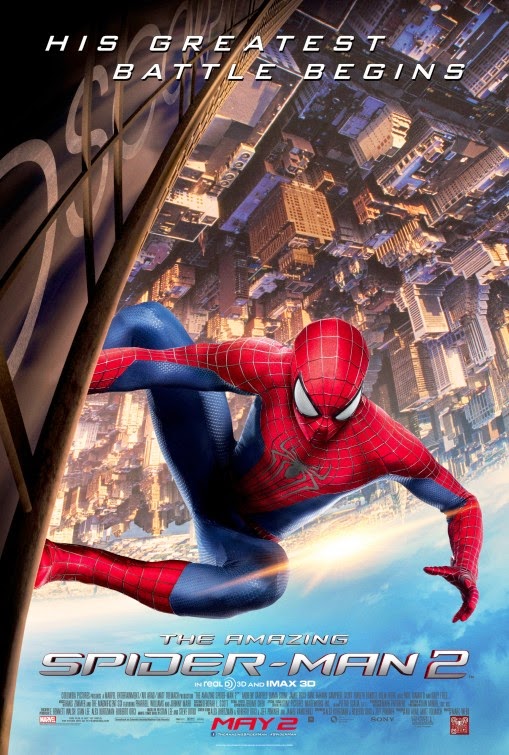 Since 2002, Marvel's iconic hero Spider-Man has swung on the silver screen in a variety of adventures. Granted there have been a few bumps on the road for the wall crawler; but the character has managed to remain relevant in the movies. In 2012, the character received a clean slate with the reboot The Amazing Spider-Man. While the film received mix reactions from critics, the reboot garner a solid reception in the box office; which meant a sequel was on the way.  And so here we are with The Amazing Spider-Man 2.

Once again directed by Marc Webb, The Amazing Spider-Man 2 continues the story of Peter Parker ( played by Andrew Garfield) as he deals with complication in his love life, the secret behind his parent' disappearance and a entourage of villains becoming major threats. There was a lot promised in this sequel. However, it seems that many critics and reviewers are doing their best J. Jonah Jameson impersonation because the reviews are not to fond of the web head's latest adventure. Even my colleague Klancy disapproved of the film (see his review here). So it seems we have another Spider-Man 3 on our hands. However, I can't say that I share the same sentiments with the critics of the world as my experience of The Amazing Spider-Man 2 was quite different. 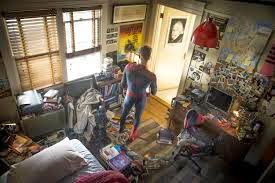 I cannot deny that this plot is packed. The movie features a story jumbled with subplots like Peter finding out the truth behind his parents' disappearance and the creation of super villains. If it was any other time, I would be right there with other saying the story killed this movie. However, while there is so much packed into it, The Amazing Spider-Man 2's plot worked. As sequels go  the story to this film feels bigger, but that is not what makes the plot work. While there are plot lines tangled in this web, at the center of all it is the character of Spider-Man. The choices that Peter Parker makes is what defines the movie's subplots, and I think that worked for the overall story.  So yes, there is a lot to this plot, I cannot stress that enough. However, I did not not hate the story of The Amazing Spider-Man 2. I did not feel like anything in the story was there for no reason; nor did I feel like there were gaping plot holes. The plot to the Amazing Spider-Man 2 felt like a bigger story and one that fit the character of Spider-Man.

The characters to the film also did not bother me. Andrew Garfield once again proves himself to be a fitting role for Peter Parker/Spider-Man. Garfield captured every aspect of Peter Parker; from his witty retorts to his conflicted guilt. Why Garfield is not known as one of the better superhero performances is beyond me. Matching Garfield's performance was Emma Stone as Gwen Stacy. In this film it was clear that Gwen was living her own life; which that made for a stronger performance from Stone. Together with Garfield, the two had a dynamic chemistry that matches some of the best superhero romances. Then there are the villains. To develop a super villain is no easy matter and developing two can be even harder. In the case of The Amazing Spider-Man 2, the villains were Max Dillon/Electro (played by Jamie Foxx) and Harry Osborne (played by Dane Dehaan). This is another major issue about the film for many as the villains are thought to be under played. While the complaints are not without reason, I fail to see how this differs from past Spider-Man villains brought to the silver screen. However, there is something to note about "the villain "of this sequel. The main antagonist is neither Harry nor Electro but Oscorp itself. Oscorp is the shadow that covers New York and is the true instigator to all the characters.  It because of Oscorp that Richard Parker and Mary Parker had to flee, why Gwen had escape the building and why  two super villains are born. So in the end, Harry Osborn and Electro are  merely victims of circumstance. Sure they may not be the strongest villains put on screen, but for the film, both worked and both actors gave it their all. 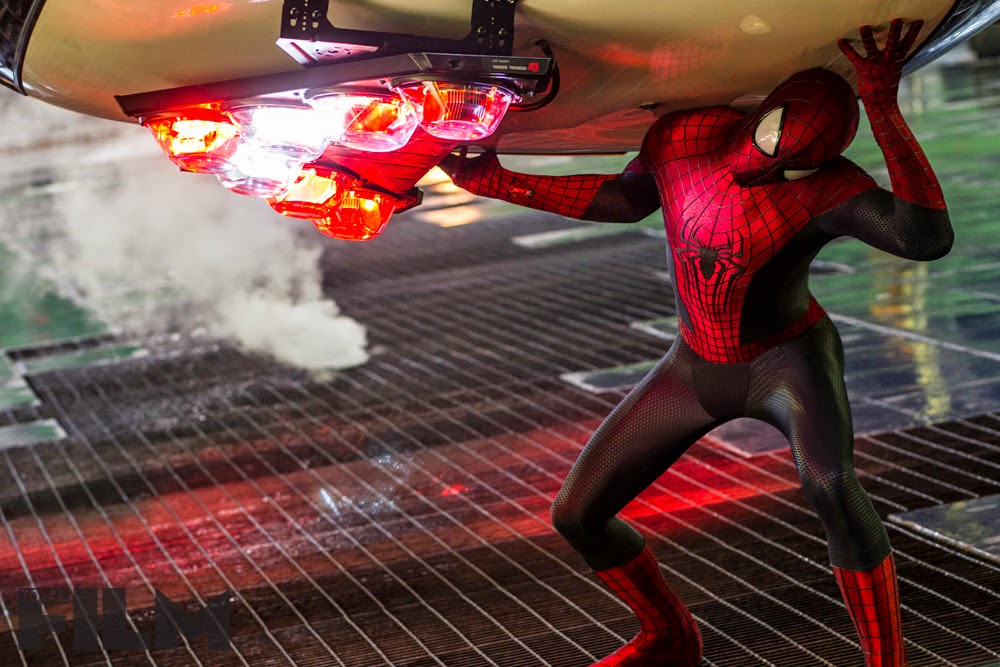 If you have no other reason to see this film, I recommend watching it for the action. The action is simply outstanding and uses visual effects to its advantage. Speaking of visual effects, the film's are impressive. The web swinging is the best that it has ever been,  and I like the effect behind Electro. The effects to this sequel enhanced the action and the just over look to this film.

You might be able to question some factors about The Amazing Spider-Man 2, but to me there was one thing that stood out from the rest. The overall tone to this sequel was perfect for Spider-Man. There were many funny moments in the film; but at the same time the movie was full of dramatic scenes. The tone could be thrilling as well as uplifting, and it made perfect sense for the wall crawling hero. So perhaps The Amazing Spider-Man 2 is not the perfect superhero film, but it is the best I have seen from the Spider-Man franchise. When it comes right down to it, this sequel does things differently. It brought a unique aspects to a superhero's story, handling villains and blending emotions. It is a movie that both set itself up for more and stands on its own. However, if this style of film making is not your cup of tea, then know that this sequel is just an entertaining summer flick. So I say, at the very least, give this movie a chance. In any case, thanks to the direction of Marc Webb, The Amazing Spider-Man 2 swings triumphantly as it is the kind of Spider-Man film this fan has longed to see on the big screen.

Posted by Something Cinematic at 12:51 PM