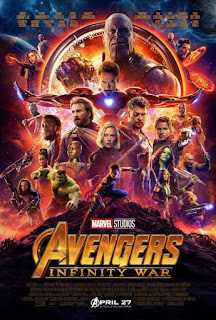 For ten years Marvel Studios has become a household name in the world of cinema. What started off with Tony Stark suiting up in Iron Man became a worldwide phenomenon with hit films such as The Avengers. However this extensive lineup has been leading to one event and at long last that event is finally here-Avengers: Infinity War. Directed by the team of Anthony and Joe Russo Infinity War brings Marvel's iconic team together with other superheroes in one huge blockbuster. On the eve of its release comic book fans and moviegoers alike came to see the colossal movie, and among the attendance was one Film Adventurer. When the dust settled and the film faded to black, I found myself practically stunned from the experience as Avengers: Infinity War is perhaps Marvel Studio’s most ambitious film to date.

The story of Infinity War centers on Avengers coming together again to face another threat, but this times the stakes have never been higher as Thanos (Josh Brolin) has emerged to find the Infinity Stones and bring “balance to the universe”. The plot was a massive one as it not only brought elements from the previous Avengers films together but it added threads from the likes of Guardians of the Galaxy. It was certainly a lot to take in but the execution of this superhero tale was handled admirably. The story scattered across the Marvel Cinematic Universe as the characters were placed in their own parts of the story. This kind of storytelling was akin to the likes of Lord of the Rings and it was an ambitious direction for the plot. However, while it was effective, spreading out the story so much hinder it a little bit as parts of the plot could get lost in the thick of things. Fortunately the individual stories came together in the end which led to a conclusion empowered by excitement. Filled with twists and big moments this plot was a culmination of storytelling, and though it may have been perfect it was still an effective story to bring everything to a head. 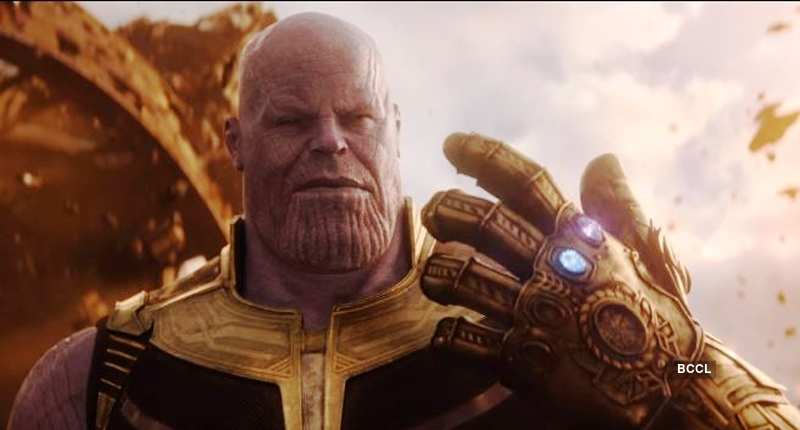 This movie had a huge ensemble-perhaps the biggest I have ever seen. Not only did the cast feature the Avengers but also the Guardians of the Galaxy too; not to mention Spider-Man (Tom Holland), Doctor Strange (Benedict Cumberbatch), Black Panther (Chadwick Boseman) and several of the Marvel’s supporting cast-oh and Thanos was there too. This was a tall order to fill but, much to my surprise, the cast of Infinity War was a coherent unit. If there was one thing that was holding this cast back it was a inconsistency in character development. The movie featured strong progression for the likes of Iron Man (Robert Downey Jr.), Thor (Chris Hemsworth) and Gamora (Zoe Saldana). However other characters such as Captain America (Chris Evans) were never explored upon; which was ashamed as details in Steve Roger’s story  warranted clarification. However even with this issue it was not enough to keep this cast from being effective. Whether it was a principal character or a supporting one everyone had a role to play. The cast’s chemistry was wonderful as the interaction between the different heroes felt like something special. Yet if there is one person who stole the show it would have to be The Mad Titan himself: Thanos. Thanos was threatening, enticing and above all else captivating. Through Josh Brolin’s solid performance Thanos was a character well worth the wait as his characterization showcased what it means to be a cinematic supervillain. Along with surprise appearances, both new additions and familiar faces a like, this cast lived up everything expected from it as they defined the concept of a superhero ensemble.

Infinity War was a marvelous spectacle to say the least. Although some effects looked better than others the majority of the movie’s magic was splendid as it captured the grandiose elements behind this blockbuster. The action was major highlight for the film as its keen direction and use of spectacle created some of the biggest superpowered battles to grace the silver screen; and seeing that this genre has had  prevalent fight sequences in the past few years that is saying something. If there was one element that was a tad unsettling it was the humor. The film’s comedy was not bad (in fact several moments had me chuckling), however certain jokes felt excessive and could be out of place; although this issue was primarily in the first part of the film and it did not detract from the overall tone. Last and certainly not least was the score by Alan Silvestri. Silvestri is on role this year as he delivered yet another dynamic score in Infinity War. The score utilized tracks from its predecessor perfectly and created new compositions that captured the epic nature behind this superhero blockbuster. 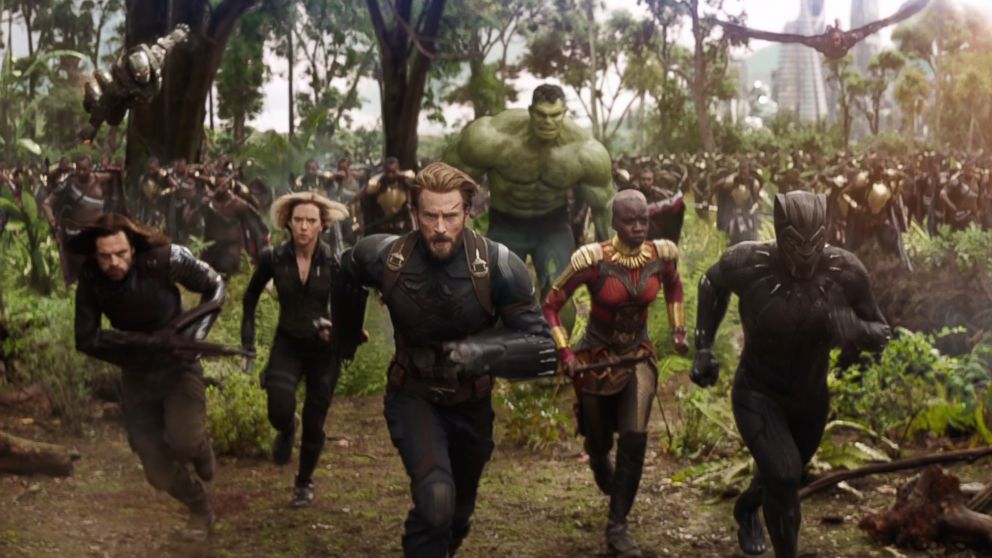 Avengers: Infinity War is not what I would call a superhero blockbuster but rather a superhero epic. Although some of its delivery gets lost in translation the movie more than makes up for its weaknesses thanks to its dynamic storytelling, fantastic cast and stellar spectacle. It may not have been the movie I expected it to be, but it was still worth the wait as Infinity War cements itself as a marvelous culmination and leaves me with one question: is it May 2019 yet?

Posted by Something Cinematic at 4:28 PM