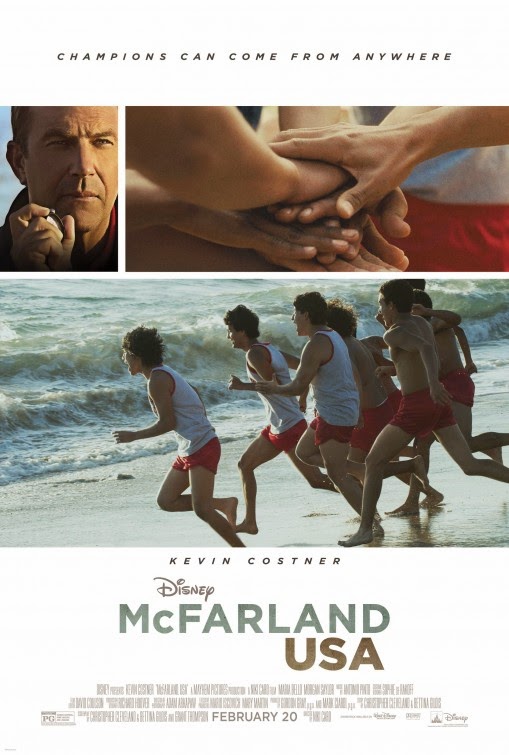 Whether it is football or golf, sports movies seem to come in all shapes and forms. Over the years the world of film have seen many inspiring sports movies, and most in this genre seem to follow the same premise where an individual or team rises to the occasion and win the big game. The latest sports film is no different as it captures the true events of a cross country team. The film McFarland, USA captures the story of coach Jim White and how he formed a team of Hispanic Americans to compete in Cross Country. Though the film had interesting variables behind it, like having director Niki Caro, it may be safe to say that if you have seen one sports movie, then you have seen them all. Yet does this sports film stand out from the rest in its genre or is this just another movie based on true events?

The plot to the film follows Jim White (Kevin Costner) who moves to a small town called McFarland with his family. After a tough time settling in, Jim finds a new passion in the form of Cross Country as he recruits seven unlikely Hispanic Americans to be runners. Though they have a rough start, the team and their coach begin to bond and together they make a name for themselves in High School cross country.

As I stated before, if you have seen one sports movie then you seen them; and that is how I felt about the film's plot. Though the movie is based on true events, McFarland USA follows the same formula that so many films like it have done in the past. From the plot points to the story's climax, there were very little surprises about McFarland's plot; and yet the story managed to still work This is thanks to the plot revolving around the town of McFarland itself. Though the cross country meets were a big part to the story, the majority of movie's tale dealt with Jim White bonding with his team; not to mention the rest of the town. This plot point led to several good moments in the story that range from being entertaining or dramatic. This element may not have given the story anything new  but it certainly made McFarland's story a straightforward plot that was easy to get behind. 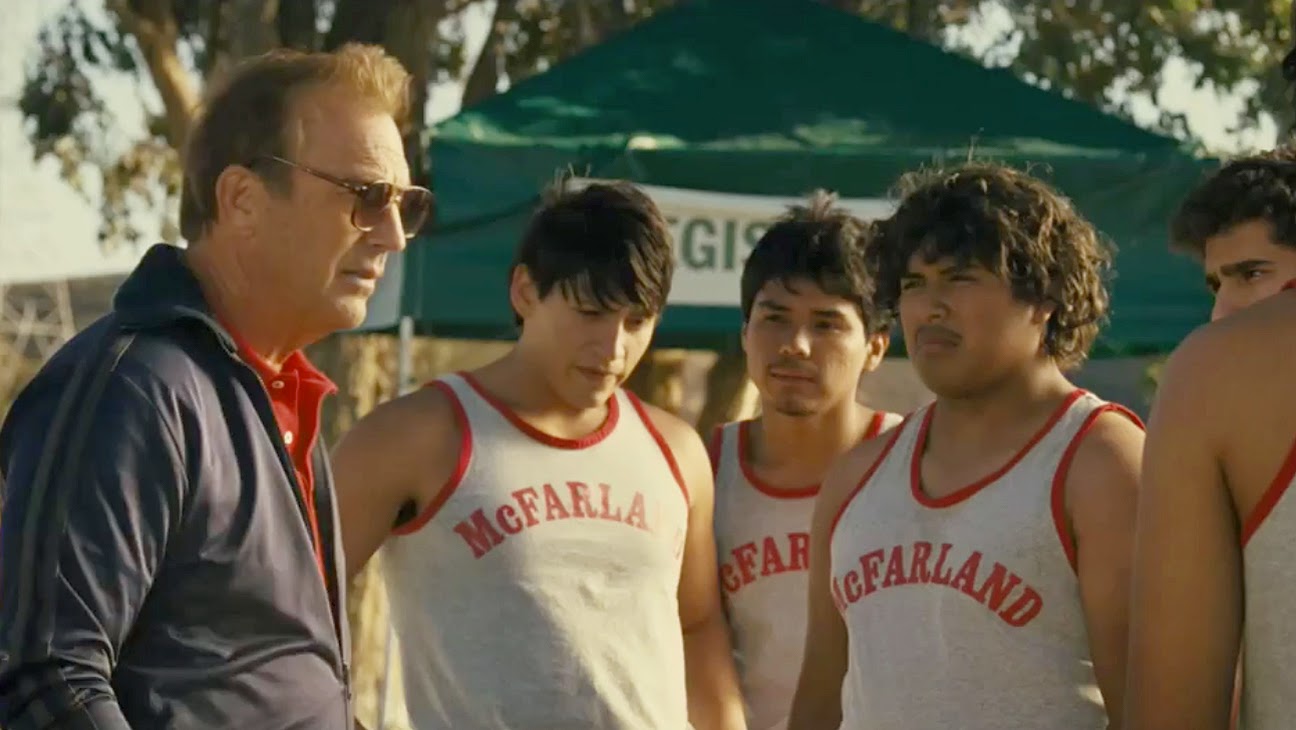 Much like the story, there was not much to say about the film's characters. The main cast fit under familiar factors; while the rest of the characters were either underwhelming or cliched. However, just like the plot, the cast to McFarland,USA was surprisingly compelling . Kevin Costner, though he does go through the motions, pulled off a convincing performance as Jim White.  The actors playing the running team came off as being inexperienced performers. Yet instead of this being an issue, this factor worked in favor of the McFarland team by making the young men relatable. It was in this simplicity that gave the film's cast its greatest strength; and while the remainder of the ensemble was underwhelming, they still had compelling characteristics to them that only added to this element. 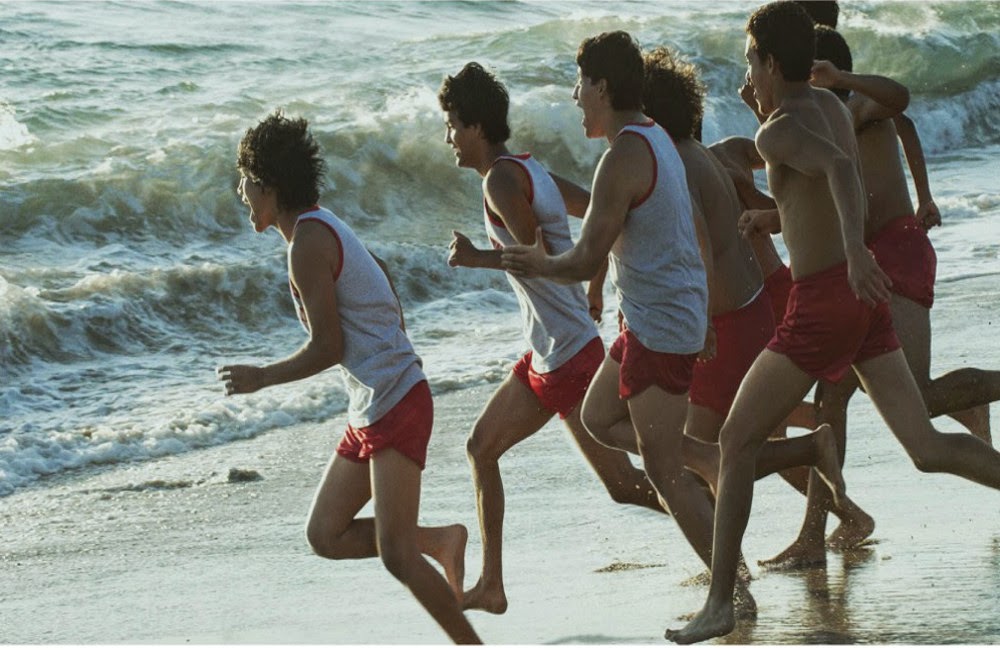 Seeing that this is a sports movie, it was no surprise that McFarland, USA had its share of montages. While these sequences will not be remember in the history of sports movies, the montages were still effective. What helped in these scenes was the music composed by Antonio Pinto. The score to McFarland fit the movie perfectly by blending intense moments with music fitting of Mexican heritage. Along with the fitting music was the atmosphere behind this sports film. Thanks to direction from Niki Caro the movie was able to capture not just the time period, but the concept of a small town.

It may not have seemed like it at first, but McFarland,USA was a solid sports film. Like a good run, the movie starts off slowly with its questionable pacing; but as it gets its second wind, McFarland uses elements like practical characters and heart-warming moments to make it to the finish line. Though McFarland,USA was not a game changer in its genre, this drama paced itself terrifically and turned to be a straightforward and an engaging experience.

Posted by Something Cinematic at 12:39 PM