This icon has been not seen for many years. Since director Roland Emmerich's bastardize the name and one feature was able to hit theaters, there has been no sign of Godzilla. However, the King has returned as the titanic lizards returns to the silver screen this May in Godzilla. So far, this retelling has had one trailer already, but hitting the scene yesterday was the film's full trailer. Yet is this preview worth getting excited for or should we proceed with caution on this summer release? Let's have a trailer analysis to find out. 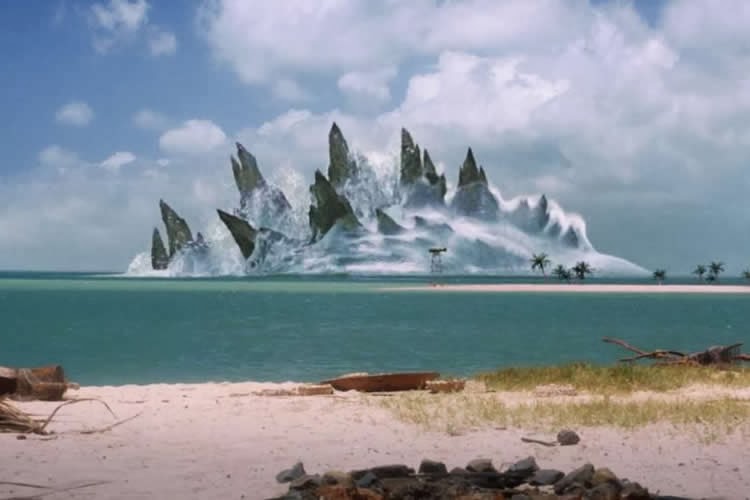 Through out the entire trailer, there is an atmosphere that is simply the definition of tense. From the visuals caught on screen, to all the dialogue feature in the trailer, the atmosphere is gripping to point where this preview can some horror films a lesson in advertisement.

A Look Into The Past 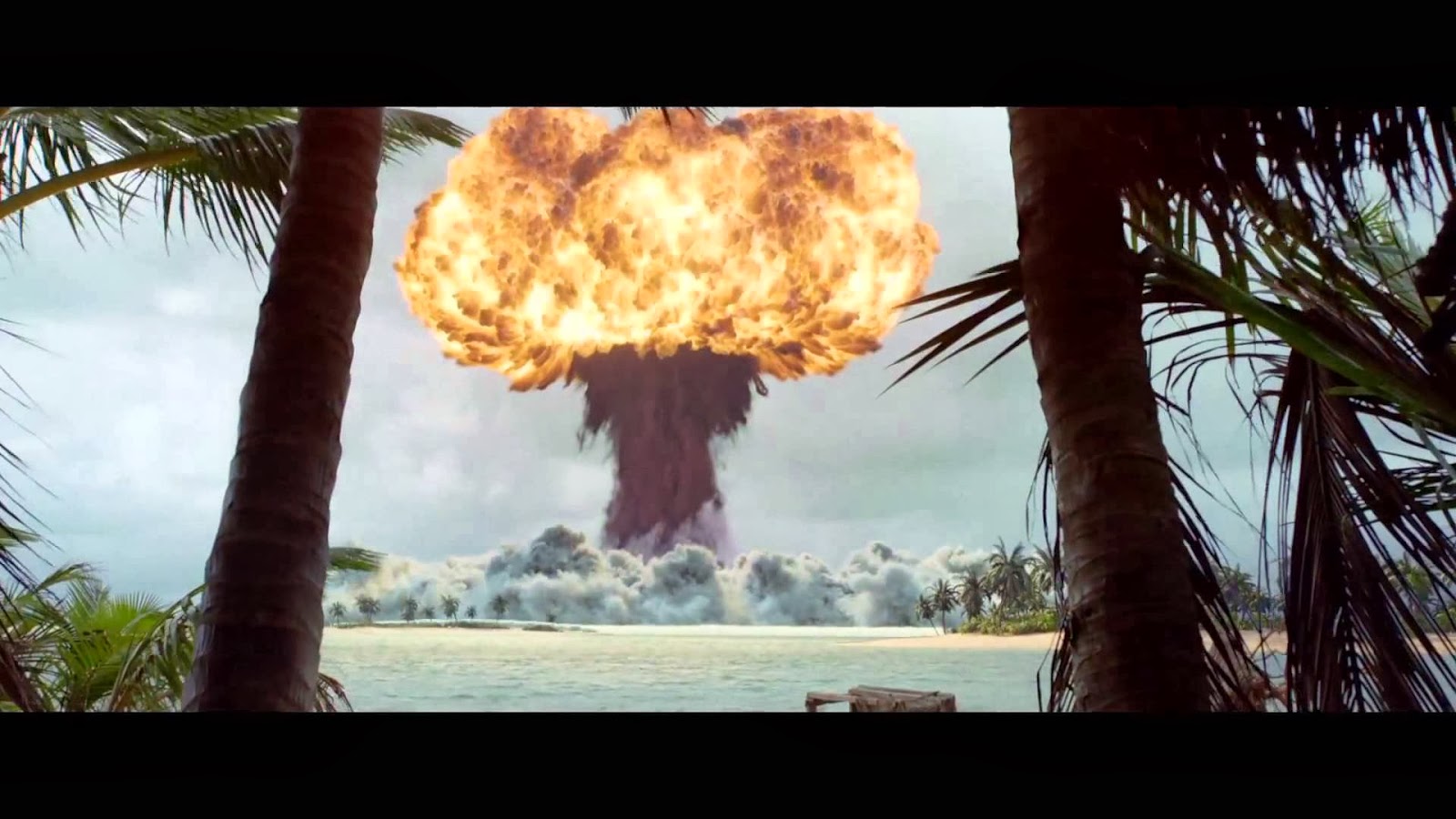 While I thought this film was going to be a reboot, I couldn't help but get a sense that this film might be connected with the 1954 film Godzilla King of The Monsters (or just Gojira in Japan). Why may you ask? Well during the trailer, Ken Watanabe mentions that Japan have been dealing with this issue since 1954. So it begs the question, is this film going to be a reboot or is it in fact a sequel to the classic film? We'll see when the movie gets closer to its release.

Godzilla Still In The Dark: 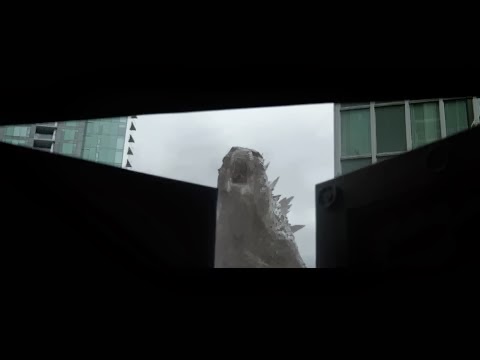 While Godzilla might be the true star of the film, we still see very little of him in the trailer. While this could be because of technical reasons, it might stand to reason that the people behind the film want to keep Godzilla off screen as much as possible. While you think this might be a problem, the truth is, this actually worked to the films favor. First, this could lead to a great build up that will last all the way to the film's release. The other benefit is how well this factor works with the trailer. Not seeing Godzilla only builds the ongoing tension of the trailer, which made that much stronger. Who knew not seeing a colossal monster would actually work in a film's favor. 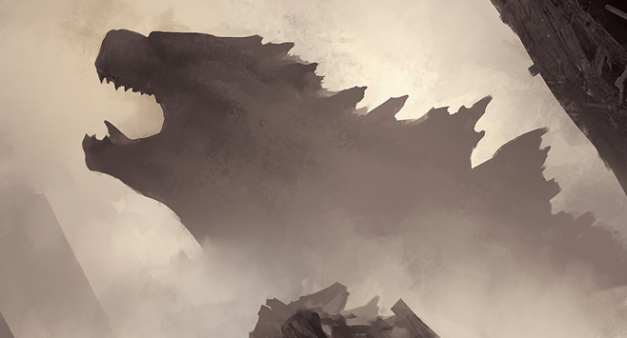 While I wasn't sure how I felt about this trailer at first, I have to say that this is indeed a trailer to behold. The atmosphere is all but gripping and the preview hits all the right notes to the upcoming film. Hopefully, this trailer is segway into a impressive film.

Godzilla stomps to theaters on May 16th.

Posted by Something Cinematic at 6:04 PM