World's Finest: The Right Title for "Batman vs Superman".

Two days ago, Warner Bros order titles for the upcoming "Batman vs Superman" film. According to Fusible, these are the titles WB is looking into.

Just by looking at these details, we can safely say that the film is in fact a sequel to Man of Steel  and  MOS will be use on future Superman projects, but more to the point. Which of these titles would fit for this blockbuster? Given the 10 titles, I would narrow it down to 2 of them: Battle the Knight and Knight Fall.

The issue I found with titles like Beyond Darkness is that doesn't make sense as a whole. It makes the movie sound like Star Trek: Into Darkness, which works for that film but not for this upcoming sequel. Other titles like Darkness Falls is right out. Unless Superman is punching a crappy scary tooth fairy, I don't think that one will work. In the end Knight Fall and Battle The Knight are the most effective titles and here's why. 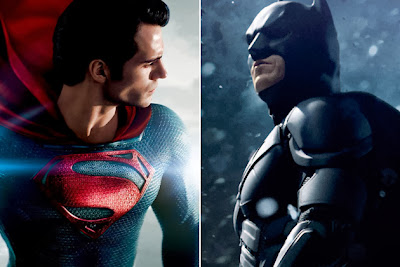 The title needs to indicate that Batman is in the film, but not be so blunt about it. The title Battle the Knight keeps the idea of Superman and Batman are facing off. However, if Warner Bros wants to be clever with it, then Knight Fall is the better choice. It indicates Batman will be in the film plus it gives a certain gravity to the movie. Granted, Knight Fall is also a title for a famous Batman story, but it would work all the same. 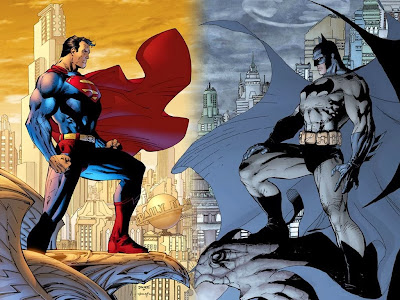 Well if Warner Bros decides not to use any of these titles, there is one I could see work. I wouldn't mind seeing Man of Steel: World's Finest. As many fans know, World's Finest is the official title of Superman and Batman. I think it make sense as a movie title. It indicates that the world's greatest heroes are together and I think the title could have just as much gravity as that of Knight Fall. Sure World's Finest would be the easy way out, but I think it is title that would be pleasing to both comic book fans and moviegoers. 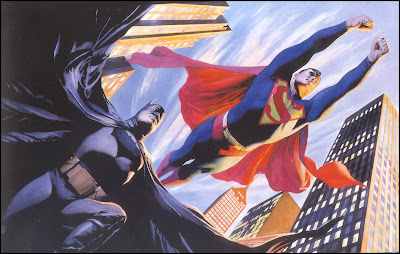 The title is still up the air, but if Warner Bros is going with the ten suggested titles, I'm rooting for Battle the Knght or Knight Fall. However, I'm still pushing for World's Finest. I think World's Fines could work to please fans and get moviegoers' attention. Until we get more information on this story, all we could is guess the right title should be for the upcoming Superman and Batman film. So, which title works for you?


This upcoming sequel will be hitting theaters on July 17, 2015.

Posted by Something Cinematic at 11:52 AM